Danielle started with Borchardt Agency in December of 2010 as an Office Manager/Accountant. Soon after in May 2011, she obtained her Property/Casualty and Life/Health Insurance licenses. Danielle received her Certified Insurance Service Representative Designation (CISR) in November 2012. 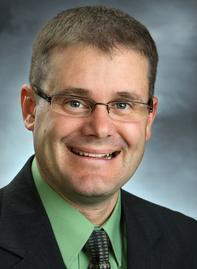 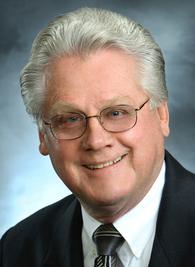 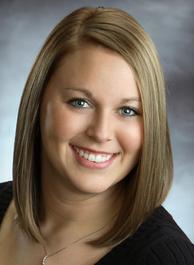 Our number one product is our service; service specifically designed to reduce your losses and control your insurance costs. 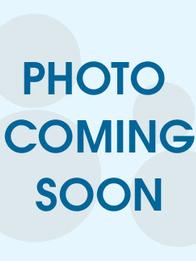 Bocky started his insurance career in 1972 while attending Canby Vo-tech enrolling in the Insurance and Marketing program. In 1973, Bocky along with his brother Glenn joined their father Harold W. Borchardt at the Borchardt Agency and Real Estate Agency in Fairmont, MN.
Bocky received his Certified Insurance Counselors Designation in 1980. He is also a member of the Professional Insurance Agents Association (PIA) and the Minnesota Insurance Agents Association (MIAA).
Bocky has held various officer positions including Secretary and President at Fairmont Farmers Mutual Insurance Company and has served on numerous other company advisory committees.

Jay is a 1992 graduate from Martin County West High School.  In January of 2000, Jay recognized an opportunity in sales as an insurance agent and obtained both Property/Casualty and Life/Health Insurance Licenses.  Jay started with the Borchardt Agency in March of 2000.  After a couple of years with the agency, Jay took an emphasis with the Farm Insurance products of the business.  Jay obtained the Certified Insurance Counselors Designation in 2009.

Justin serves a property and casualty client base focused primarily on agricultural and commercial clients.

Justin graduated from St Cloud State University in 1997 with a Bachelor of Science in Insurance.  Since graduating college, Justin has continued his insurance education by obtaining his Certified Insurance Counselors Designation in 2001 and then the Agribusiness and Farm Insurance Specialist Designation in 2010
Justin currently serves on the Grinnell Mutual Advisory Board and has contributed to the Grinnell Mutual Large Farm Panel discussions.

"INSURANCE...We make it work for you" 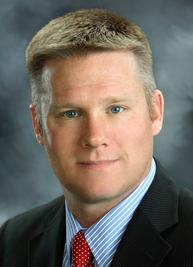 Our mission is to establish a relationship, a partnership, between you, the insurance company and our Agency; to provide you with coverage, loss control services, and above all, claim services that are to our mutual benefit and profit.